Congratulations to Chet Austin the Shamrock Bank Impact Athlete of the Month for March 2020.

Austin, a senior, has been a versatile performer during his stint as a starter for  the Lions. When Durant takes the diamond you might find Chet on the mound or at third base or patrolling right field.

His impact on the DHS hardball fortunes has been great. 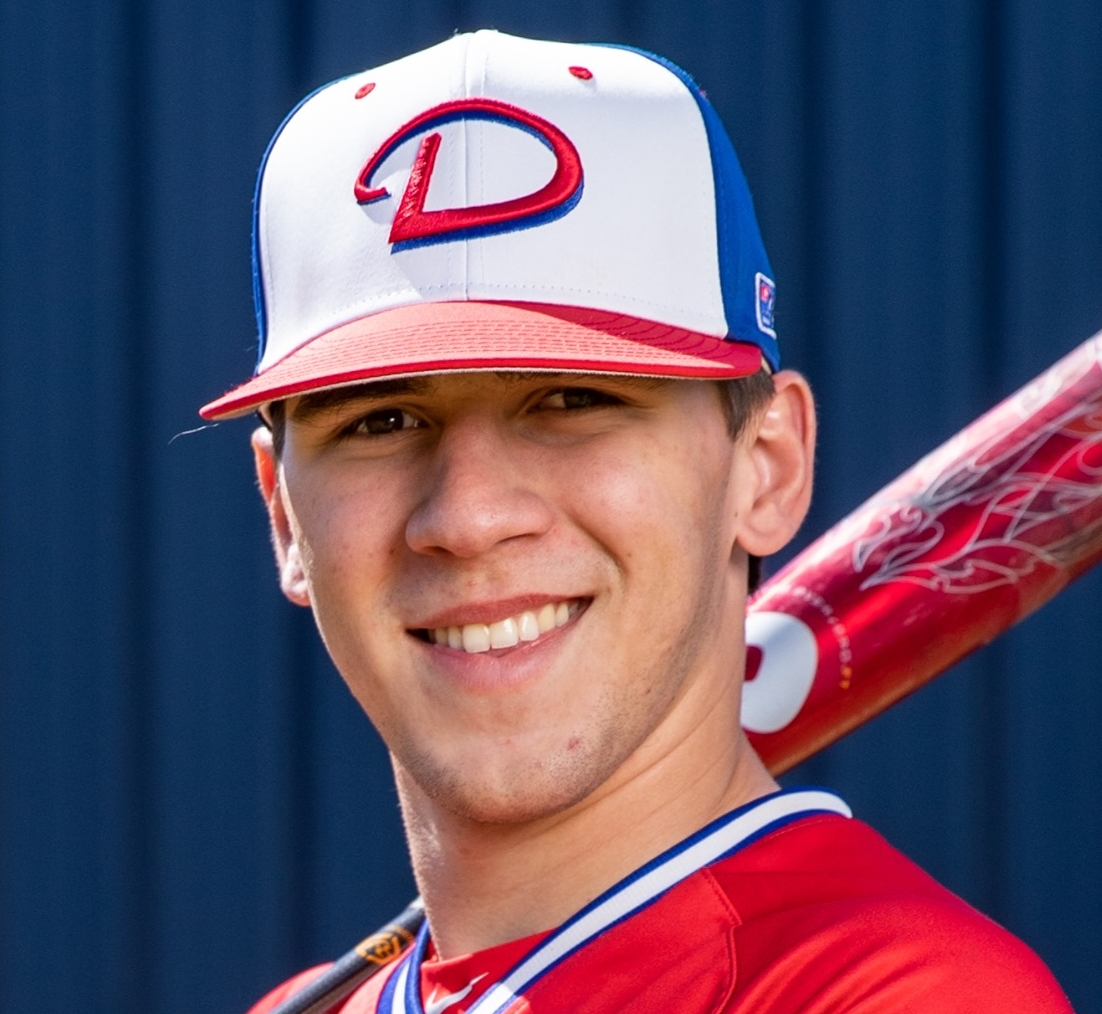 During this year’s shortened season, Austin led the team with a .360 average and topped the club with seven rbi in the ten games played.

On March 10, Chet was instrumental in Durant’s district double header sweep at Glenpool. In the first game, he homered, doubled and knocked in two runs to help the Lions pick up a 3-1 eight-inning victory. In the nightcap, Austin picked up a key hit and rbi in the Lions 5-2 win. As a junior, he recorded a .329 batting average and plated 12 runs. 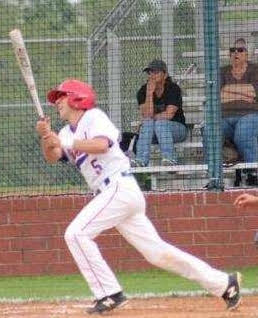 On the hill, Austin compiled a 3-2 record through his junior and senior year. One of those wins came this season when he pitched a five-hit shutout and struck out seven in the Lions 8-0 victory over Leonard, Texas.

At school, Austin excels in classroom posting a 3.58 grade point average in addition to being active in the Future Farmers of America (FFA). Chet is also a member of the Durant Church of Christ and holds down a job at Fashion Cleaners in Durant.

He plans to attend Murray State in Tishomingo and will pursue a career in business.

Chet’s parents are Bryan and Becky Austin and Lindsay Dane.

Congratulations to Chet Austin the Shamrock Bank Impact Athlete of the Month for March 2020. 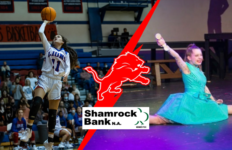 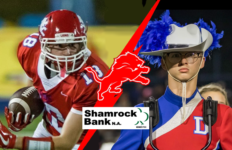 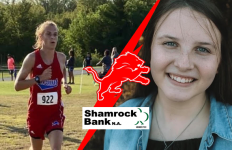 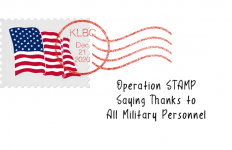